It’s my greatest joy when I am hired over and over by the same clients for their personal events.  Ethan’s Bar Mitzvah was the fourth event I’d done for this amazing family.  I also did his sister’s Bat Mitzvah 4 years earlier at their estate in Silicon Valley.  Being their bar mitzvah planner is one of the best jobs that I have.

Ethan’s event was an awesome challenge as it was to have a modern technology meets old Tel Aviv market place feeling to it – to encompass all the things that Ethan and his family love but in the chicest possible way.

The site we chose was an empty loft art space in San Francisco where we could take over two levels to give two entirely separate experiences to the guests.  Downstairs, guests were greeted by a graffiti wall, shawarma & Mexican food stations and passed hors d’oeuves.  All the  food was kept Kosher to keep with Jewish tradition.  Guests were entertained by an acapella group singing modern songs with a Jewish slant and traditional Jewish songs wth a more modern feeling to them.  Drummers lead the guests on a parade around the building and into the upper level where they passed though a “Marketplace” area with baskets and bins full of spices, fruits and vegetables.

The upper area was the main space for dinner and all night dancing.  Food stations surrounded the dining area which featured long, square and round tables with different styles of chairs and centerpieces as well as lounge areas.  But there was a secret for the guests after the hora!  The DJ & Drummer band came to live with 3D video mapping which created a club style atmosphere for the entire night.

It couldn’t have been more perfect.  I love being a bar mitzvah planner for events in San Francisco, San Jose and the Bay Area. 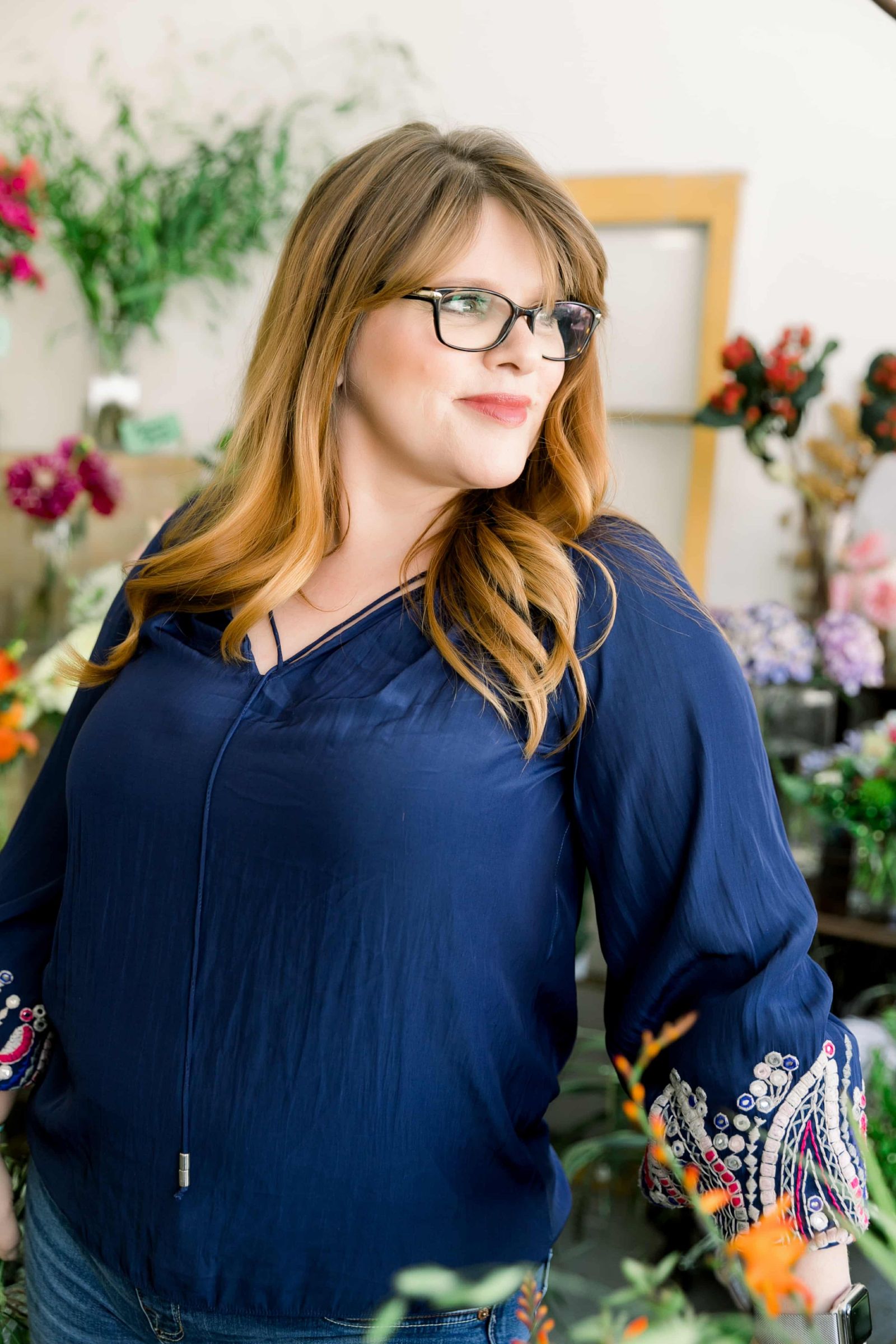